Description: Read the article describing the long term developmental effects on Canadians whose Mothers were given the drug Thalidomide to treat insomnia and nausea early in their pregnancies (in the 1960’s). 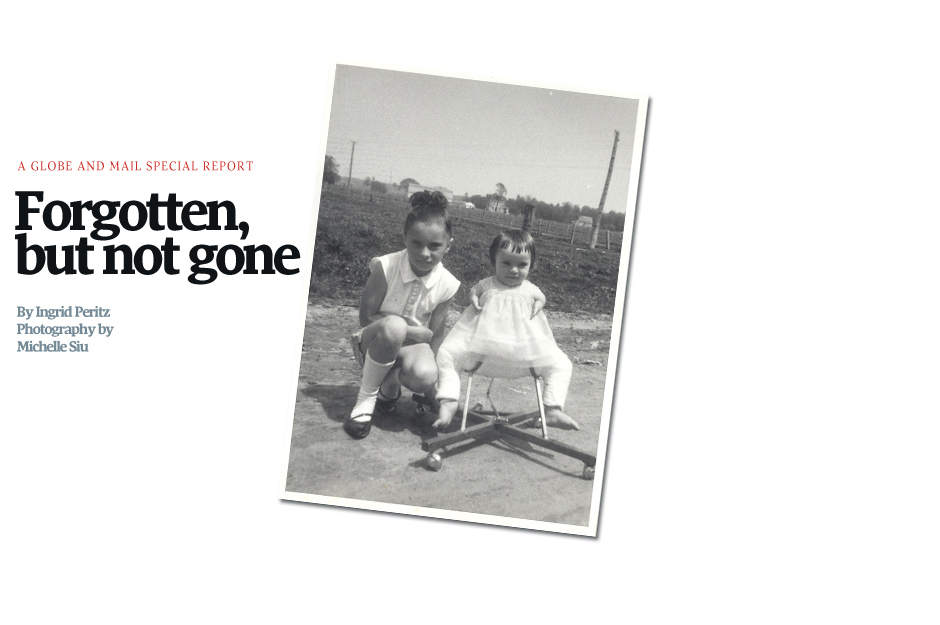 Thalidomide is a textbook teratogen. Prescribed as a sleeping pill or an anti-nausea treatment it was given to many people but also to pregnant women in the early 1960’s when there was less caution about the potential side-effects about any drug on pregnant women and their prenatally developing fetuses in an time when “better living through chemistry” (a version of a slogan used at the time by DuPont) was a common belief. If the drug was taken within a fairly tight sensitive period of prenatal development it effected the growth buds that were to produce the long bones of the arms and/or legs (among other systems) and causing a condition called Phocomelia (flipper limbed) which, prior to Thalidomide as VERY rare. The article describes the short and long term effects produced by Thalidomide 95 Canadians as well as the meagre settlements and supports they have received compared to those provided to “Thalidomide Babies” in other countries.