Description: Imagine that you were involved in the development of a website that was intended to reach out to young women struggling with eating disorders that part of your site involves having young women with anorexia talk about the sorts of things they struggled with what they were engaged with the disorder. Would you view this sort of material as a helpful addition to the sort of website? Would it even occurred to you that one possible effect of that kind of material on such a website might turn out to be precisely the opposite of what you would hope? The article linked below talks about a research study that looked directly at this particular question. 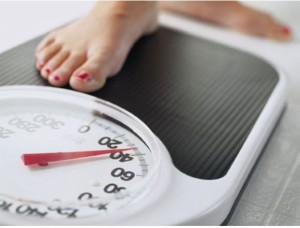 The idea that young women struggling with anorexia may actually be using material posted on websites that was intended to be of assistance in helping them to come to terms of their disorder but in fact were being used as tips for how to be a more effective anorexic is quite alarming. Add to that a number of websites that exist and that are referred to as “Pro – Ana” in nature, meaning that they support what might be reviewed as an anorexic lifestyle, and you can see the challenge faced by individuals and organizations wanting to design websites that will provide positive support and engagement opportunities for young women struggling with eating disorders. The researchers discussed in this article looked at was a more recent proliferation of YouTube based videos aimed at discussing the anxiety and other symptoms associated with anorexia in ways that do not positively support the disorder or otherwise enable individuals struggling with the disorder. Think a little bit about the difficulties associated with making this distinction and with developing appropriate materials and then read the article and perhaps the more detailed research article linked below to see where things are currently at in this area.