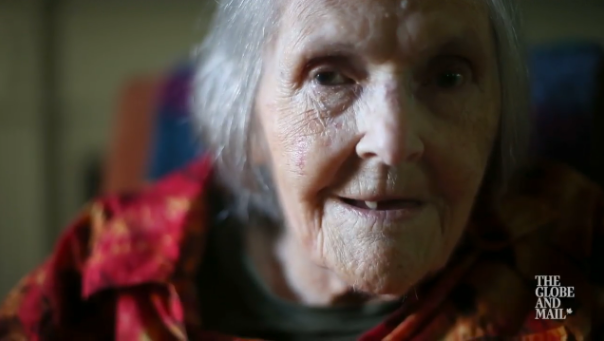 The drug Thalidomide, which was found to be a powerful teratogen, was approved for use in Canada in the 1960’s largely on the strength of it already having been approved for use in the UK, other commonwealth countries and Germany. It was never approved for use in the United States because a Canadian, Francis Kelsey, only one month on the job in Washington, was concerned that there was not enough data on the drug’s effects provided by the drug company wanting to market it in the United States. Her concerns were validated in tragic ways by the extent of the effects of the drug seen in infants born in Canada and elsewhere. Kelsey’s training and career and accomplishments (including an award from President Kennedy for her stand on Thalidomide) make her a pioneer of women in science.