Description: By the time you read this the 2015 Canadian federal election will all be over but the balloting will already be a thing of the past. Perhaps you don’t want to think anymore about getting into political arguments with friends. However, if you’d wish to had any point during the recent protracted campaign that you just had a little more skill and political argumentation in this article is for you.

Source: How to Win Your Political Argument, Science Of Us, Jesse Singal 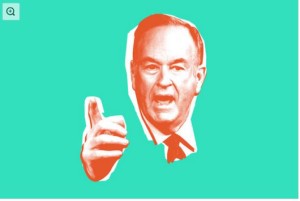 Based on a number of psychological research studies by several psychological researchers this article provides a number of helpful tips for winning political arguments with friends and relatives and other adversaries. It includes helpful suggestions such as starting by forgetting facts as being in a way useful, looking for ways to have your opponent hang themselves, behaving in a nice rather than a not nice manner, finding ways to defuse the disgust that may underlie one or another of the positions for which you are arguing, and finally to change the frame of your argument so that it fits in a broader array of what are called all foundations of the basis on which people make emotional decisions. Understanding whether people are coming from can be very useful in seeking ways to move them toward your way of thinking particularly in political matters.